Let's go to the Hop!

My friend, Steve Parlato, was kind enough to invite me to his latest project: a blog hop. I did not know at the time what the heck he was talking about, but I know Steve to be a mostly trustworthy person, so I signed on. Actually, Steve is a completely trustworthy person and I am happy to be included in anything he suggests doing. We became friends when I was teaching with him at Naugatuck Valley Community College and remained friends after I left. Lucky for me. Here's a little more about him: 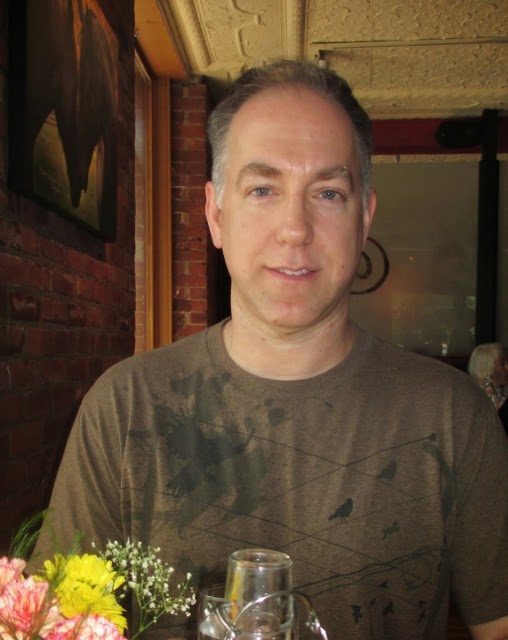 Steven Parlato is a writer, illustrator and Assistant Professor of English at Naugatuck Valley Community College in Connecticut. An occasional actor, he’s played roles including MacBeth, The Scarecrow and Bambi’s dad, the Great Prince of the Forest. Steve’s poetry appears in journals including MARGIE, Borderlands, Freshwater, CT River Review and Peregrine. His debut YA manuscript, winner of the 2011 Tassy Walden Award for New Voices, was released January 18, 2013 by Merit Press as The Namesake. Recently, Kirkus called the novel a “memorable, disturbing story, carefully wrought.” Represented for fiction by Victoria Marini of Gelfman-Schneider Literary Agency, Steven is at work on his next YA novel. He’s a member of a YA author collective, Uncommon YA. Find him online at http://www.stevenparlato.com or on Twitter: @parlatowrites

Thank you, Steve, for this invitation! It gave me a wonderful opportunity to remember that connecting with my fellow (and sister) writers is a good thing to do. Please visit the three writers' blogs following the Q&A and please visit Steve at his next author appearance on Saturday, April 12th at House of Books in Kent, CT. He’ll be signing copies of THE NAMESAKE from 2:00-4:00 pm.

There is, of course, a Question and Answer portion of the Hop:

1. What am I working on?
Technically, I am "working on" my second collection of essays. But actually, I am working on promoting and maintaining a platform for my first book. (A platform is basically an author's digital presence, without which he or she would fall into an abyss of anonymity.)  I'm not complaining; far from it! (Someone should slap me if I do.) It takes a lot of time and energy to act as your own publicist, again--not complaining, and finding time to write between promotion, platform building, my day job and sleeping is challenging.

But, writers gonna write and that is my daily, intentional goal. Back in January, I joined a Facebook group that challenged me to write 500 words every day. Last month, I applied for the Amtrak residency because I dreamed of having long, interrupted time to gather my thoughts, words and notes and put a dent in my second book. I have my title worked out and a selection of topics that I want to write about, continuing with my theme of life after 50; navigating it and enjoying it. I'm also posting to the She Writes website each month and trying to keep up with this blog--at least bi-weekly.

2. How does my work differ from others of its genre?
I don't know that it differs too much from others...maybe funnier?

3. Why do I write what I do?
Mostly because of my attention span. I write short form essays because I can pay attention long enough to start and finish one in one sitting. I wrote a screenplay once and I shared it with some people who said, "Wellll...not so much a screenplay, but maybe a novel?" The thought of writing a novel was dautning to me. Even though I had already written a whole story from start to finish in "screenplay" form, I couldn't imagine writing it all over again. I put it aside and there it sits. (Anyone want to read a screenplay?)

I enjoy writing in this form for many reasons. With my particular work there is a challenge to get my point across within a specific length or amount of words. When I was teaching English, I taught this form to my students and that has helped me immensely to organize and be more clear. Hopefully. I have tried my hand at fiction and poetry, but I continue to be drawn to the essay for its elegance and simplicity. Except for veering off course with that screenplay, I will probably stick with writing essays as long as anyone will read them. Even if its just me. And my husband.

4. How does your writing process work?
If only I had a process!
Typically, I do most of my pre-writing in my head. Often an idea will come to me and I will "write" it in my head for days, sometimes weeks. Sometimes I will begin a Word document with notes pertaining to the essay I'm composing in my head, so that when I sit down to write it, I write it from start to finish in one sitting. Start to finish, however, doesn't necessarily mean coherent. There are many times when I get stuck in the middle, so I skip that part and keep writing.

Once I get to the end, I reread, adding in the parts I skipped and sometimes, moving paragraphs around. I have been known to exchange the beginning paragraph for the end and vice versa. Depending on whether or not there is a deadline, I will let it sit for a few hours or a day or so, and go back to it to see if it makes sense. Or I make someone related to me read it to see if it makes sense. When (and if) it does, I send it along to its eventual home; blog, contest, book.

As unorganized as it can be, my writing is one of the things I do that I can count on. I know I can write, I enjoy writing and I rely on its ability to center me. For example, this blog hop assignment landed in the middle of preparation for my book launch, a yearly meeting I had to host and a weekend full of company and yet I accepted it anyway. Writing is my comfort zone even if everything else around me is swirling in chaos or confusion.


And now for something completely different:
Allow me to introduce the three writers who graciously accepted the challenge to join me in this hop. Please visit their blogs and spread the word. (Writers love when you spread the word!) 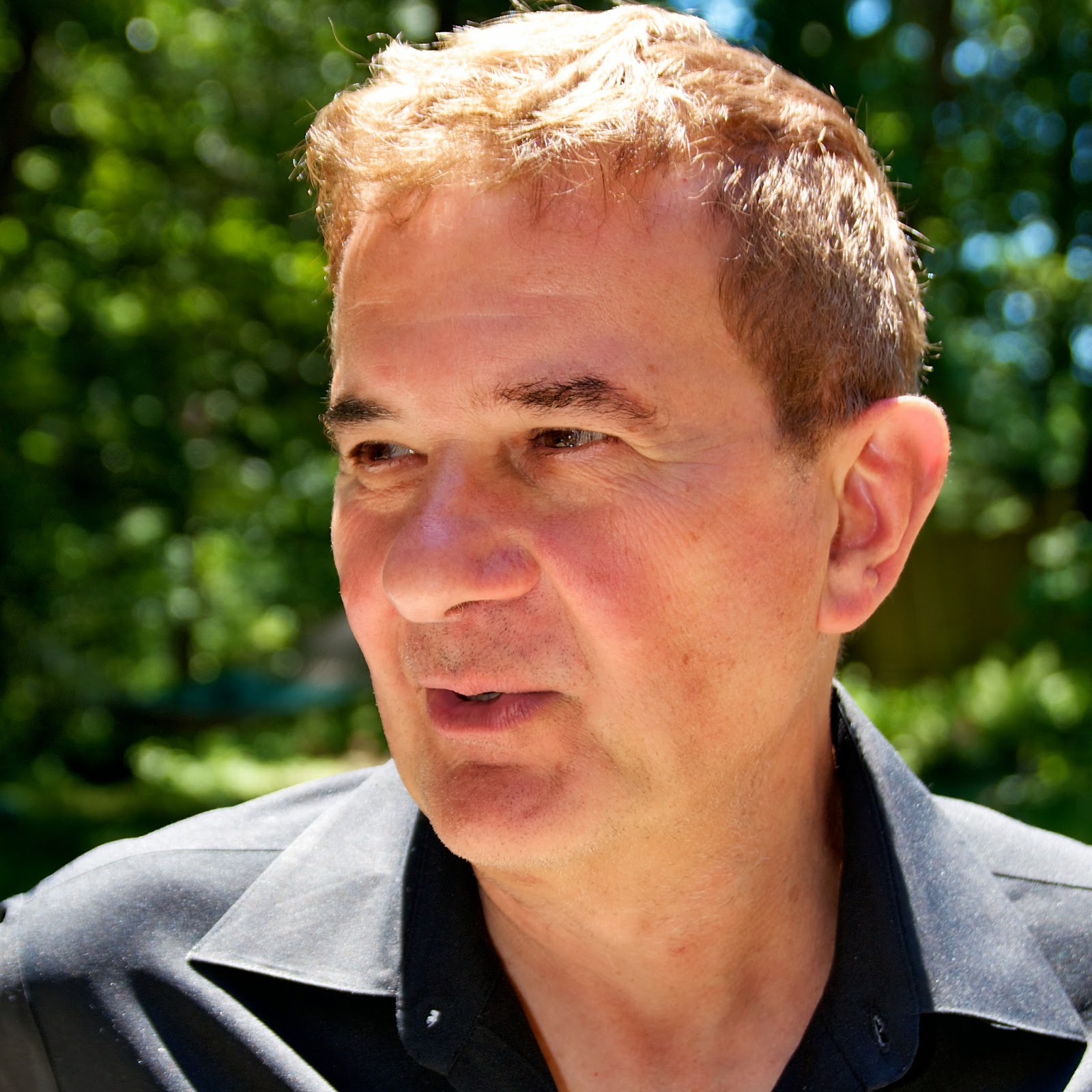 My text, Fire Behind Bars, (co-authored with Alton P. Golden), was the first book in the U.S. to deal with the issue of deadly fires in secure institutions and put me on the national stage as a speaker and consultant. That experience played a significant role in my novel, Amanda's Room.

I chair the Editorial Committee for "Voices and Visions," the annual literary and arts review of the University of Connecticut's Osher Lifelong Learning Institute. I'm also a columnist for StoryChip.com and WTNH's weather information website: WXedge.com.

I spend much of my free time in civic, social, and religious volunteer work. I'm past chair of Every Dollar Feeds Kids, (http://www.edfk.org), which provides money to feed hungry children, and a portion of my book sales go to the organization. I co-created The Passion Play, in Southington CT, (now in its 36th year) and co-directed it for the first 14 years. I've also directed productions of Joseph and the Amazing Technicolor Dreamcoat and Godspell.  I currently run a bi-weekly poetry group at the Southington Care Center.

I am the proud son of a coal miner from Pittston Pennsylvania. I grew up one of eleven children in the tough East New York section of Brooklyn New York and served as Staff Sargent and rifle platoon leader in the Marine Corps Reserves. I now live with my wife, Judy, in suburban Connecticut. 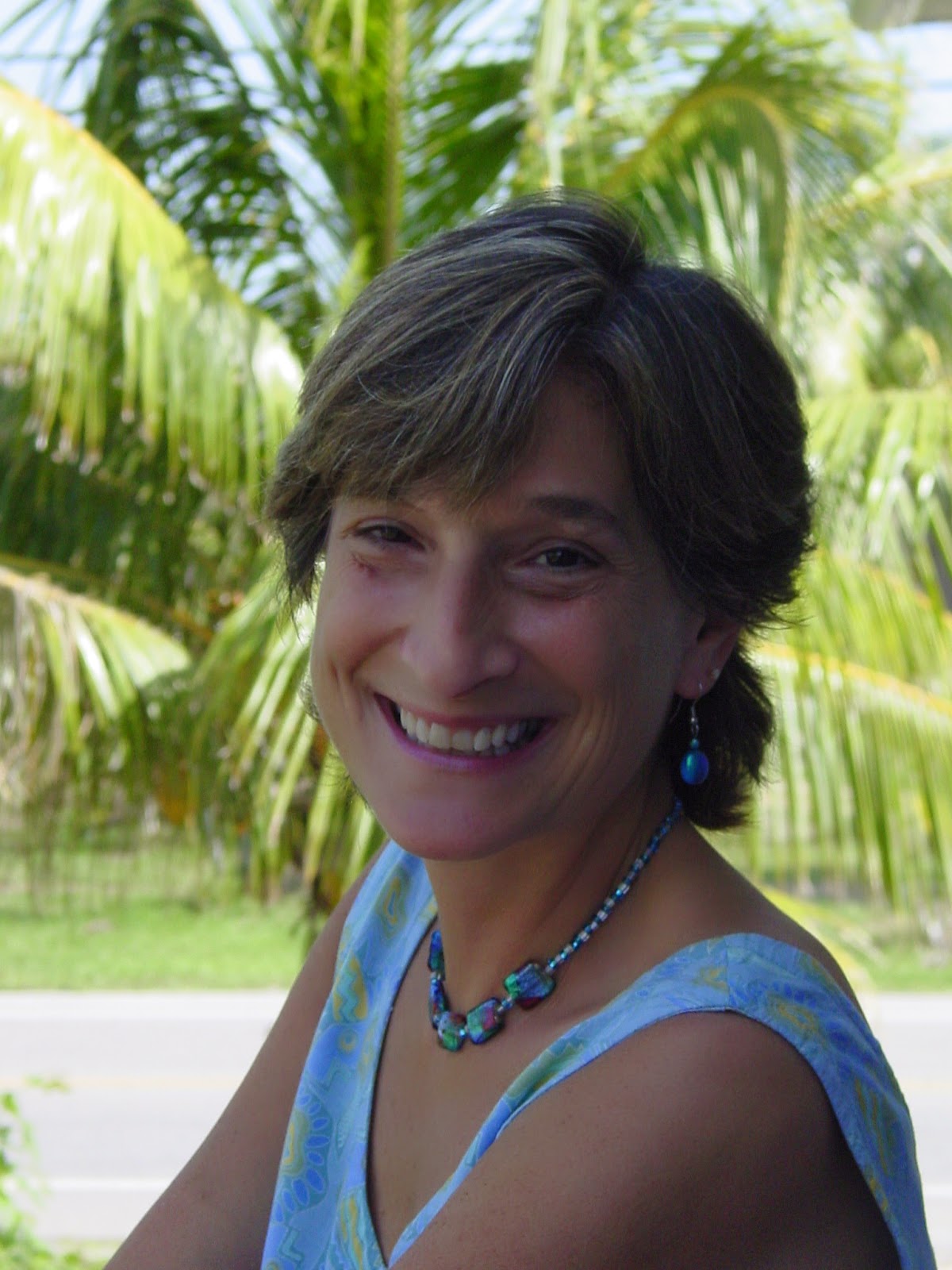